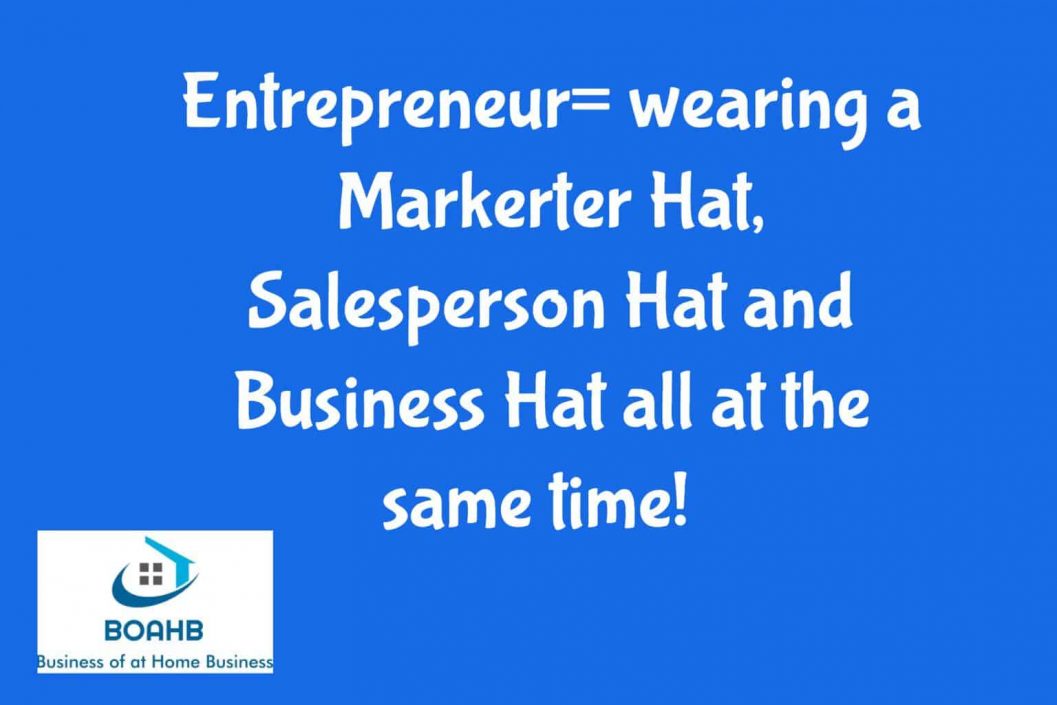 What are Core Beliefs in CBT?

CBT stands for cognitive behavioural therapy, a form of talking therapy which helps people who are suffering with mental health problems. It can help to change the way you think about yourself, those around you and the wider world through addressing common underlying problems which might be getting in the way of your success, health and well-being.

During cognitive behavioural therapy, there are often core beliefs which are identified and addressed. These are often the same for many people, and most of them will fit into several distinct categories, such as love and relationships, family, work and self-esteem.

What are core beliefs?

Core beliefs are the beliefs that people have about themselves. These can be negative, such as the beliefs that other people are better than you, or that you’re not good enough for something or somebody. Cognitive behavioural therapy seeks to address some of these core beliefs which can be very limiting to your life and self-esteem.

However, core beliefs can also be positive. You may have generally positive opinions about yourself, with just a few negative beliefs which are getting in the way of your life in some way. Core beliefs are the beliefs that we hold about ourselves, and may be generally negative or generally more positive.

Why understanding core beliefs can help with so many other things

While it’s good to talk about your problems and the things which are stressing you out at the moment, many people underestimate the importance and the value of getting down to the root of the cause. Many problems are caused by core beliefs about yourself that you haven’t even though about, never mind thought about changing.

When you start to think about your core beliefs, your mind will open up to other things too. You will start to think about how your negative thoughts on body image have contributed to your negative opinions of yourself at work or your lack of confidence in the work place. You might find that you behave differently in certain situations or around certain people, and this could be done to experiences you have had in the past or during your childhood which have shaped many of your beliefs. 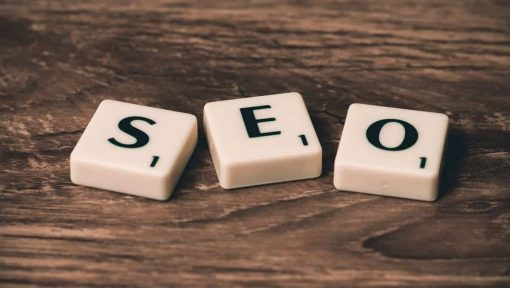 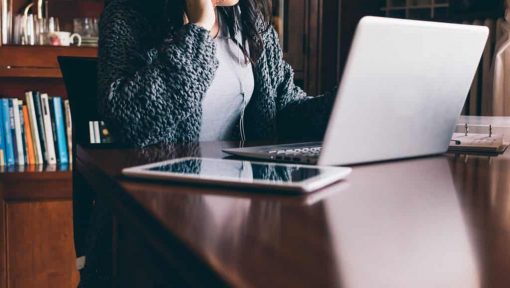 Where are you most productive?