Fred had been working as a sub-consultant for his previous company for about six months when he had a look at his money coming in versus his expenses for his business.

His time spent working at home was more productive. He was spending about five hours a day in his home office available for his client working on projects. Since he wasn’t spending two hours commuting to work each day and he didn’t have to spend non-productive time in watercooler chat and meetings , he got more work done than when he worked in the company!

He did have home office expenses including internet connection, computer, phone and office supplies. However, he was able to do his work by a connection to the company intranet designing and collaborating on projects with the company actually covering costs of production and office correspondence.

Once he calculated a yearly budget for hours spent as a consultant and took away his home office expenses and taxes, he realized he would need to bring on more work to maintain his previous lifestyle. So, he decided to market his services as a consultant to other companies since he had some available hours during the day to do more work.

He found more consulting work through his contacts in his previous job. He set up his own intranet system in the Cloud where he could set up private consulting areas for each of his new clients. He increased the money coming in without increasing his expenses. He increased his productivity using systems for his communication, time and reduced his expenses by setting up a virtual office for his clients.

For tips and resources for increasing your productivity and time in your home office, sign up for The Business of At Home Business newsletter. 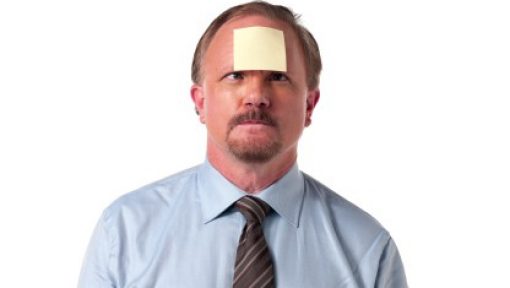