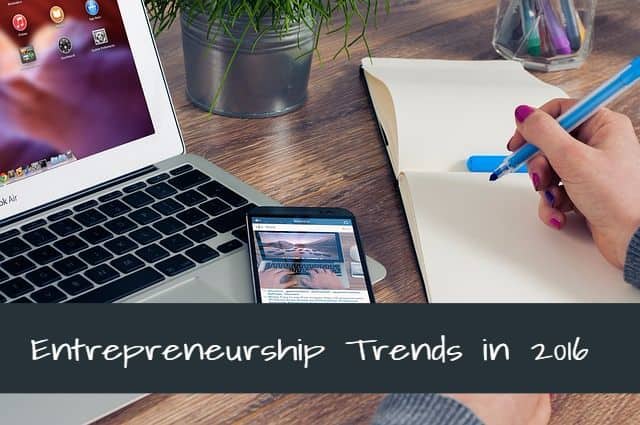 Current state of Entrepreneurship in the World Things are looking brighter in the startup of small businesses than before the crisis in 2008 according to a OECD Worldbank and Facebook collaboration on survey of smaill businsses.

Trend start-ups remain below pre-crisis rates in most OECD economies, although in Canada, France, the Netherlands, Norway, Sweden and the United Kingdom rates were higher at the end of 2015 and beginning of 2016 than before the crisis. Trends in the most recent periods are pointing upwards in most OECD countries, from http://www.oecd.org/std/business-stats/entrepreneurship-at-a-glance-22266941.htm

Give the ‘lure rather than the fish itself’

Many countries are recognizing that micro businesses will be the wave of the fuure to get their society off government support. In this report on Borneo, there was successful micro-entrepreneur startups to get people off of welfare. If you give a person the lure to catch the fish is much better than  giving them the fish according to the report from

Some new Trends in Entrepreneurship Get into the Industry you know

Rather than trying to learn a new industry a lot of successful entrepreneur are working in industries they either were a customer or worked in local business. So, they knew what problems or challenges that industry has so they can be more proactive in solving the problems.

For example, Steve Sullivan was a ski bum who hung around on the ski slopes and then knowing the challenges of the weather and clothing he decided to work creating clothing that actually functioned in that environment.

We get to actively test the products that we are making every day. I can run out from our office and do a tram lap for lunch and check out the fit and function of a new jacket that we’re trying. . . . The culmination of that leads to better products. viaTo Increase Your Chance of Success, Get Into an Industry You Know Instead of working a 9 to 5 job 40 hour week, a lot of new entrepreneurs are doing more than one business to give them the flexibility of hours spend at work and at home.

Savvy consultants told us they value being able to make almost as much money as they did at a big firm, but doing so by working late at night so they have more time with their kids from Wanted: Creative Solutions to Shape a Workable Future

If you are thinking about starting your own business try the Be Your Own Boss  quiz.

Do you have a customer service plan in your business?