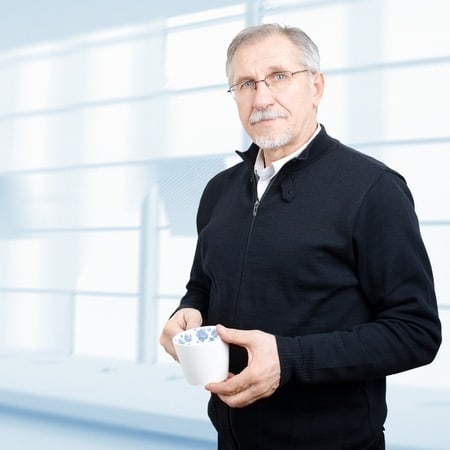 Have the challenges of the Babyboomer generation made it impossible to retire?

According to Gallup article, babyboomers still work even though they are eligible for retirement.

Although the first wave of boomers became eligible for early retirement under Social Security about six years ago, the generation still constitutes about one-third (31%) of the workforce, similar to percentages for millennials (33%) and Generation X (32%). via Many Baby Boomers Reluctant to Retire | Gallup

So, why aren’t more Babyboomers retiring?  Well, besides the normal challenges of increased cost of living there are other expenses that were not considered: Medical expenses for themselves or their family members

Lack affordable health insurance plans, rising medical costs in general, long wait time for procedures and the massive explosion of the babyboomer population entering the years where they will need more health care, the rising phenomenon of medical tourism also called medical travel or international health travel via Medical Tourism Being Seen as an Alternative To Obamacare

Did you have training when you were younger on how to save for your retirement?

Over half of over 55s who currently earn £20k – £30k have saved less than £30k for their retirement. This translates to an income of around £165 per month. Yet despite this, almost a quarter of people (23%) in this category anticipate a retirement they describe as “comfortable”, demonstrating a dramatic difference between what they are used to and what they might actually afford. via Babyboomers reinvent retirement pJ

The number of older people with intense care needs will outstrip the supply of informal care from family members in 2017, with the consequent ‘care gap’ affecting as many as 230,000 people by 2030. via Thousands won’t be able to rely on family in old age. We need a contingency plan

Little did you know that when you had your children graduate from college that due to the economy and or cost of living, they return to your house a few times to live. Your children want a life of their own but the uncertain economy has made them return to their family home.

In the past decade and a half, according to the Economist, about 3.2 million 20- to 34-year-olds have gone back to live with mum and dad via Let’s see some babyboomer rage about Generation Jobless

Many seniors are realizing that what they’ve saved for retirement years isn’t going to be enough to support them and even provide them with necessities – much less the luxuries they’d like to enjoy.

That’s why so many seniors are building online businesses well before the retirement party. One of the benefits of building a part time business in your spare time before you retire is that you’ll already have an income and it can increase as your business grows.

Having a second business to pursue after retirement keeps your mind sharp and you won’t ever get bored if you’re committed to your business pursuits. But this time you can set your own hours and only answer to yourself as the boss! 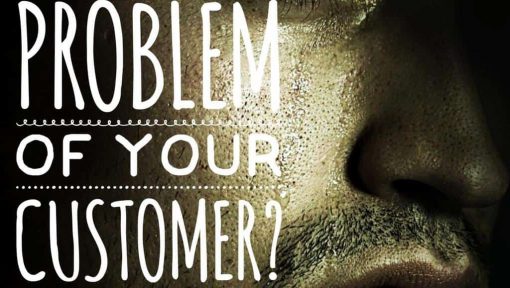